Rajeev Saxena was born and raised in India, completing a Bachelor of Technology from IIT Kanpur in 1994. He moved to the US to continue his education, spending 11 years in the US before returning to India in 2008. He moved back to the US again in 2014. His career in IT for a large international company has blessed him with the ability to visit a multitude of cultures and countries throughout his life.

Saxena’s early days were spent in a small town in Aligarh District of Uttar Pradesh, and moved quite a bit during childhood. The villages, towns, and districts he called home all had their own charms and styles, but the common theme throughout them was the struggle for those basic needs that so many others took for granted every single day. Even when he journeyed to Kanpur to start his education, he found that parts of the big city were as deprived as the small towns of his youth.

He eventually found his way to the largest cities in India, and then around the world with a healthy career for several IT companies, living in the US, but also visiting places around the world such as Barbados in Caribbean, South Africa, Mexico and Bahamas that reminded him so much of the world he knew growing up.

From his early days experiencing life on farms in his grandparents’ rural village, he has been in touch with his roots throughout his life. All those experiences have now come together in the form of this book. Throughout his life, he has been astonished that whether a society is highly modern or totally backwards, everyday problems persist and need solutions.

He loves providing free entertainment to his kids by singing old songs on Karaoke which his wife also likes…not his singing but because kids are engaged. 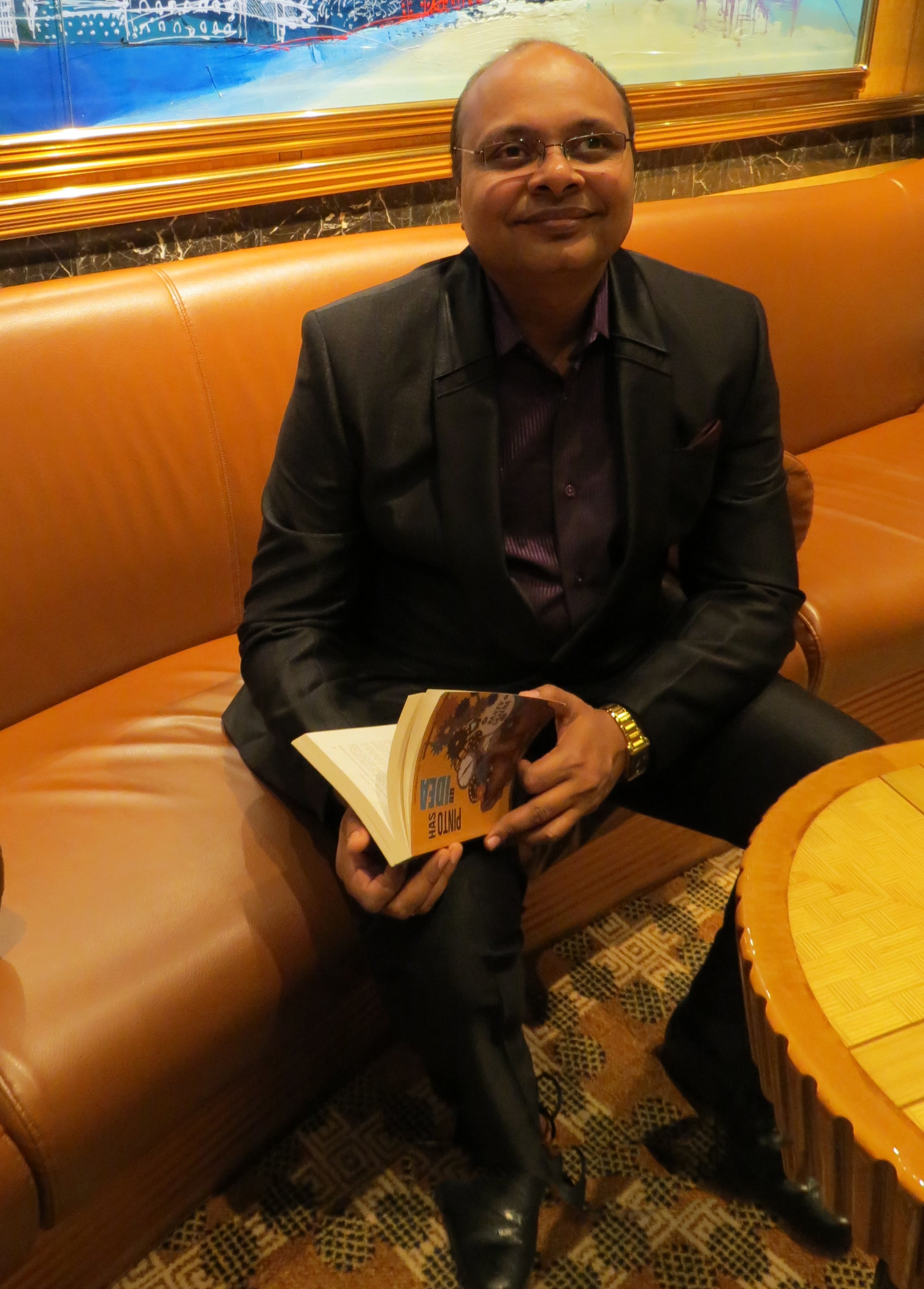